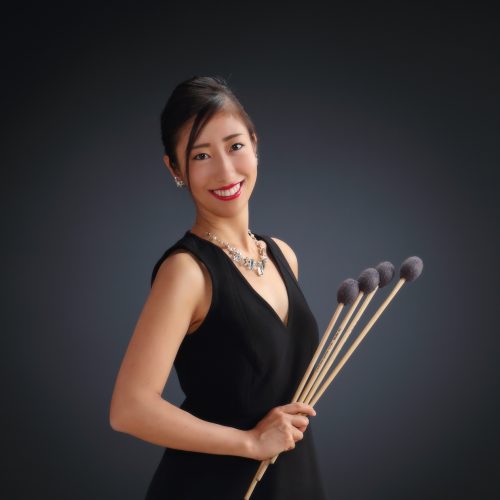 Doctorate of Music Arts students Steph Zimmerman and Nonoka Mizukami presented Inspiring A New Generation of Luthiers: A New Organology within the Curriculum of an American Conservatory in a live session on Early Musics in the 21st Century at the American Musicological Society Annual Meeting. Alongside Associate Professor of Musicology Susan Weiss, Zimmerman and Mizukami presented their findings on Peabody’s course, “The Archeology of Musical Instruments” as an improvement to long-standing organology in American conservatories.

Lawrence Manchester (BM ’94, Percussion; BM ’95 Recording Arts and Sciences) won the 2021 Creative Arts Emmy Award for Outstanding Sound Mixing for a Limited or Anthology Series or Movie as the score mixer for The Queen’s Gambit (Netflix). Earlier this year, he won the Cinema Audio Society Award for the same program.