An article by Jason Vest in Classical Singer this month outlines the new curriculum being implemented by Dean Fred Bronstein. It talks about how the new curriculum will focus on the real and changing world of classical music, and how Peabody students will now be better equipped to be successful as well-rounded musicians and citizens. Vest also highlights the new music scene at Peabody. 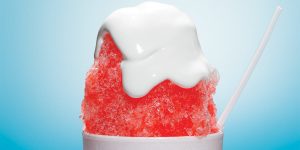 Rise Bmore, an annual event founded and directed by faculty composer Judah Adashi (MM ’02, DMA ’11, Composition), won Best Concert in Baltimore Magazine’s 2017 Best of Baltimore issue. The citation reads: “This yearly performance, which recognizes the anniversary of Freddie Gray’s death, gathers artists — from Peabody professors to hip-hop ingénues — who represent a cross section of our city.” Rise Bmore is sponsored in part by the Peabody Institute. Peabody was also recognized in list of Killer Concerts in the Best of Baltimore issue for its free concerts. “The storied music conservatory’s recent season came with a bonus for music lovers: All concerts would be free. Talk about breaking down barriers to access – Peabody, we applaud you.”

A new piano has been added to the Peabody Institute; specifically, an art case concert grand made by Wm. Knabe & Co. in Baltimore in 1899 and donated to Peabody in memory of Michela Mitchell Halpern. 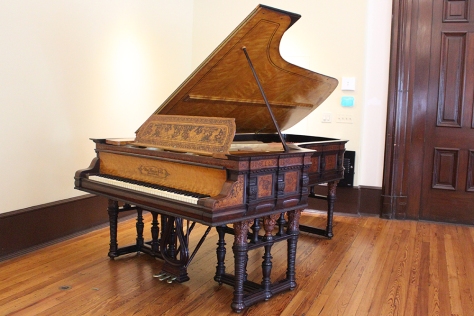 END_OF_DOCUMENT_TOKEN_TO_BE_REPLACED

The Center for Music and Medicine, a collaboration between the Johns Hopkins medical community and the Peabody Institute, was featured in an article in The Baltimore Sun. The article highlights co-found and co-director Dr. Alexander Pantelyat and how the center was started with the assistance of Peabody guitar faculty, Serap Bastepe-Gray, and Special Assistant to the Dean for Innovation, Interdisciplinary Partnerships, and Community Initiatives, Sarah Hoover. Read the full article here.